On The L’Oreal Challenge, each of the remaining designers were assigned a Project Runway superfan to give a glamorous makeover–hair, makeup, custom outfit–the whole kit and caboodle.

How would you feel if someone came into your temporary home, intentionally knocked your iron off the ironing board, and ruffled your feathers with a sassy comment?

Hmmmm…in my opinion, it appeared as if Alexander were trying to pick a fight with Ken…or was it just made-for-TV drama?

You may know Ken as the designer who has been showcased in a negative light, but for those who know him best, he is a true Southern gentleman and a self-taught fashion designer with a passion for creating chic, tailored garments. “Reality TV creates characters, and I’m not the person they make me out to be. I can be sassy, but I am also silly and love to joke,” stated Birmingham-native Laurence. 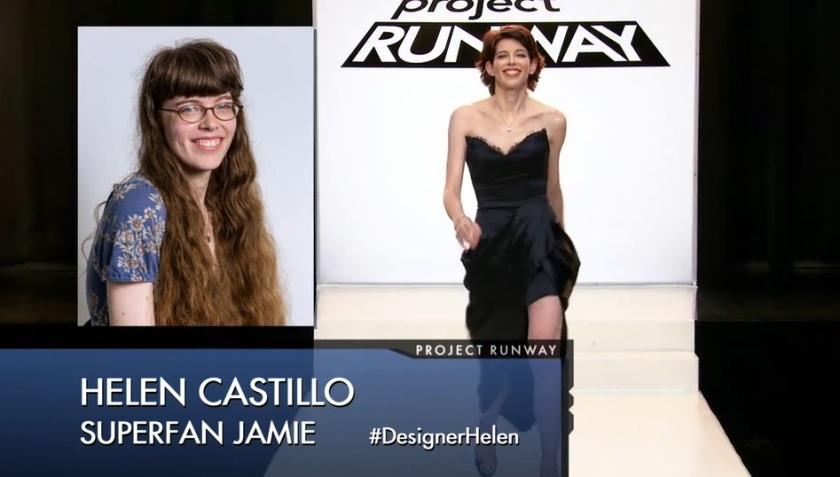 I cannot argue with the winning look of this challenge. Helen did a fabulous job of transforming her superfan from blah to glam! Kudos to you, designer Helen! P.S. I would like to have this dress in my closet.

The losing look of this challenge was Ken Laurence’s garment; however, you cannot argue with how happy his superfan was on that runway! You could tell that Susie was truly confident and in love with her custom dress.

Even though I was sad to see designer Ken go home on Episode 10, I know he was super happy to be back home in Birmingham, Alabama. “Coming to Project Runway and coming this far in the competition was reassurance of myself as a self-taught fashion designer…I am relieved [to be going home]. This [Project Runway] was such a boost of confidence for me. I came in intimidated as hell because of my lack of experience and education in design,” explained Ken on Episode 10.

No matter how some people, especially the press, paint Ken Laurence’s image, one has to admire his determination to push through life’s hardest moments as well as his self-taught design ability in such a highly-competitive and educated competition. “Project Runway is only the beginning,” stated Ken Laurence in the VIP’s interview at his premiere party for Project Runway. 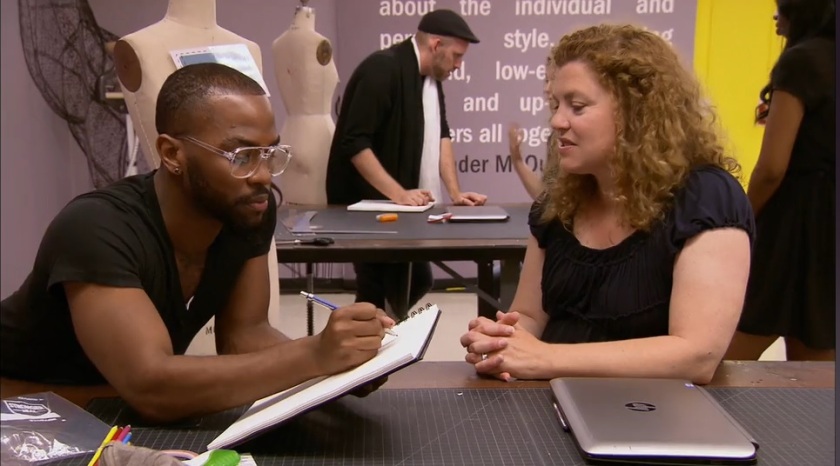 Check out my “Abby In the City” article on www.thisisrealmedia.com about the modern Southern woman with exclusive commentary by Project Runway’s Ken Laurence. Click here to read the article. 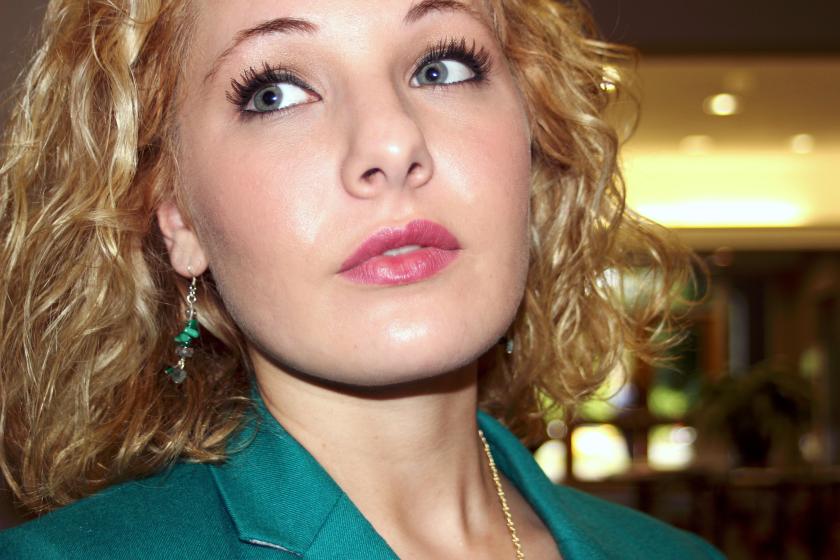