Hello, fabulouses, and welcome back to the blog!

This week is all about FABULOUS FLAMINGOS *gasp* And what better way to kick off #VIPFlamingoWeek than with a little history about plastic yard flamingos *wink* So, without further ado, let us hop into our time machine and go back to 1957! Ooo! One of my favorite eras :)

For starters, did you know that the same era in which polyester pants were a fashionable “must have” that pink yard flamingos made their debut? *gasp* How cool?! “[Don] Featherstone, a sculptor, was hired by Leominster, Mass.-based Union Products to make three-dimensional lawn ornaments. He created the first pink flamingo lawn ornament, his second assignment, in 1957.” When the birds first flew into retail, they cost $2.76 a pair, and they “were an immediate hit in working-class subdivisions from the Redwood Forest to the Gulfstream waters.” (mentalfloss.com)

Lawn flamingos lost their popularity in the 60s due to hippies rebelling against the plastics industry + the plastic birds were being ridiculed as fake and unnatural–which was something the 60s just was not for. I mean–some walked around topless and burned their bras, so I get it. *wink* “By 1970, even Sears had stopped selling the pink flamingo, replacing the gaping hole in their garden department with natural-looking fountains and rocks, writes Jennifer Price in her book Flight Maps.”

*cue victory music* NOW–after a tough decade, flamingos made a comeback! In the early 1970s, “the pink flamingo had become so un-cool, it was cool again–this time as a self-conscious symbol of rebellion, outrageous and all things Bad Taste. By the time John Walters’s movie, Pink Flamingos, hit theaters  in 1972, the bird had fully transitioned to the realm of ironic kitsch. Gay bars used them as mascots…and in 1979, students from the University of Wisconsin-Madison planted 1008 of the two-legged creatures in the grass in front of the dean’s office, earning them–and the bird–a place in Wisconsin’s State Historical Society. “

Flamingos flew effortlessly into the 1980s gaining a reputation as artwork, along with Andy Warhol’s Campbell’s Soup cans. “In 1987, the governor of Massachusetts proclaimed the plastic bird ‘as essential contribution to American folk art,’ Price wrote, and new clubs like the Flamingo Fanciers of America and the International Society for Preservation of Pink Lawn Flamingos spring into existence in time to celebrate the bird’s thirtieth birthday. In 1998, the Museum of Contemporary Art in Los Angeles began to sell plastic pink flamingos in its bookstore for $19 a set.” (mentalfloss.com) *GASP* That’s a big jump in price from when the pretty birds first hit the racks *wink*

Hm…I wonder if Don Featherstone ever thought his invention would be what it is today?! *wink* Ahh…what a great history lesson! Makes me want to go buy MORE pink flamingos for my lawn!

Now, to help you get into the flamingo spirit for this week’s coming posts, here is a VIP Inspiration Board all about FABULOUS FLAMINGOS! ♥

Be sure to stop by tomorrow for some preciously pink flamingo inspired makeup *wink* Ooo la la! I can’t wait *wink* 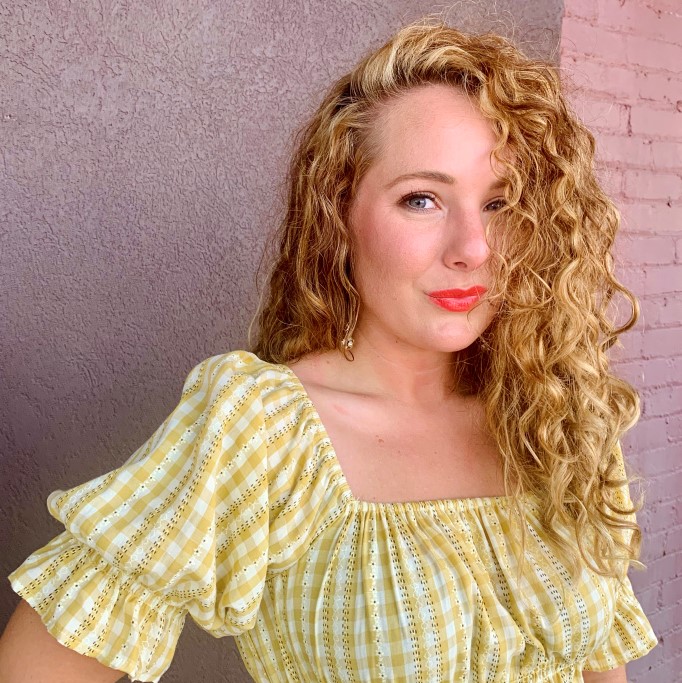 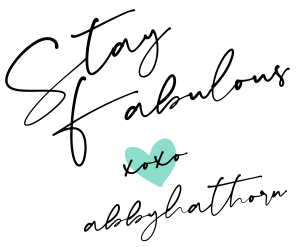 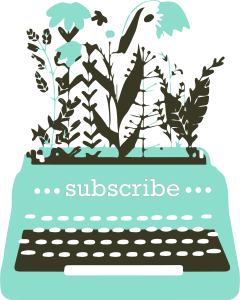